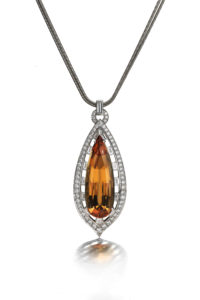 Looking for a gift for a November baby, a holiday or an anniversary present? We have a wide selection of topaz and citrine birthstone jewelry to choose from so you can give a gift they’ll fall in love with.

November Birthstone Jewelry: Facts and History of Topaz and Citrine

Let Us Help You Pick Out the Perfect Birthstone Jewelry Gift.

There is no shortage of options when it comes to picking out birthstone jewelry to celebrate you and your loved one. Whether it’s a gift for a birthday, an anniversary present, or a holiday gift, we can help you find the right piece they’ll love.

For more information about birthstone jewelry gifts, give us a call at 202-363-5432 or contact us online!